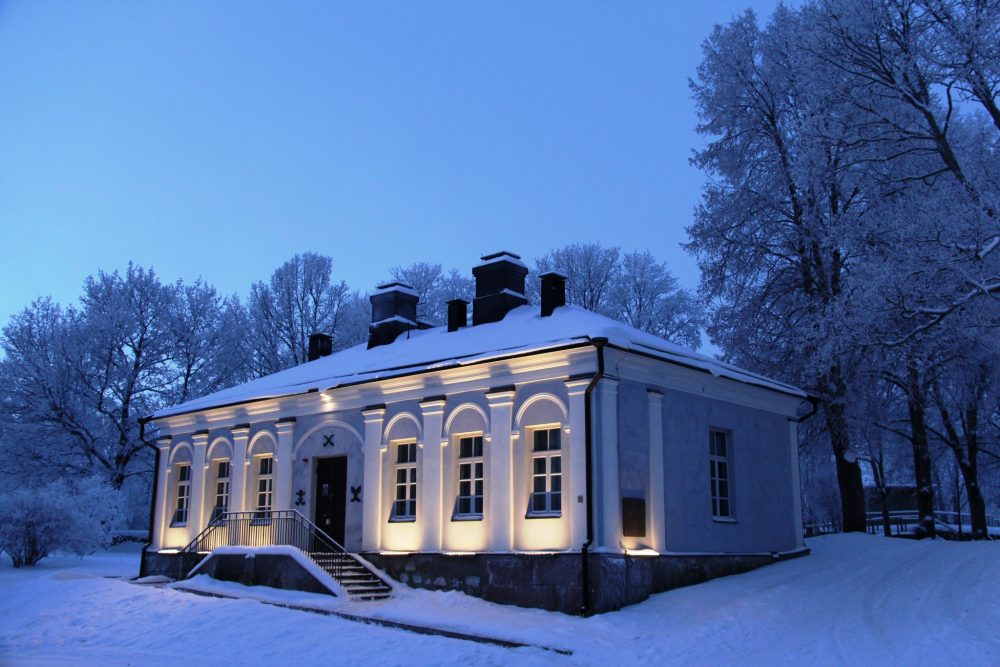 History of the Finnish cavalry

Cavalry Museum displays the history of the Finnish cavalry. The museum is located in the oldest building in the Lappeenranta fortress. The paintings tell the history of the Hakkapeliittas (the Finnish cavalry). The Museum is also showing old uniforms, guns, and photos. The oldest gun in the Museum is from the 18th Century. The cavalry was very important when the Finnish was battling for independence. The one wall in the Museum is devoted to the Winter and Continuation War and from the map, you can see all the commissions that belonged to the cavalry.