Plan your holiday Via Karelia

Food and culture along Via Karelia route

Via Karelia aka The Road of Poem and Border is an official tourism route, and it runs from the Gulf of Finland to Salla following the eastern border for 1,080 km. The route is marked with brown-based signs and RR symbols, and it invites travellers to get acquainted with a wide range of local culture, border history and diverse nature. We picked up a few companies whose services emerge rich in cultural creativity, unique culinary experiences and local delicacies and Karelian hospitality.

A tour of South and North Karelia combines the two regions conveniently, and you can enjoy a holiday with a variety of delicacies. In the Lappeenranta and Imatra region, there are many accommodation options and you can stay in several places along the route. In South Karelia, the Via Karelia runs along the eastern border between Lappeenranta, Imatra and Parikkala.

read more about via karelia 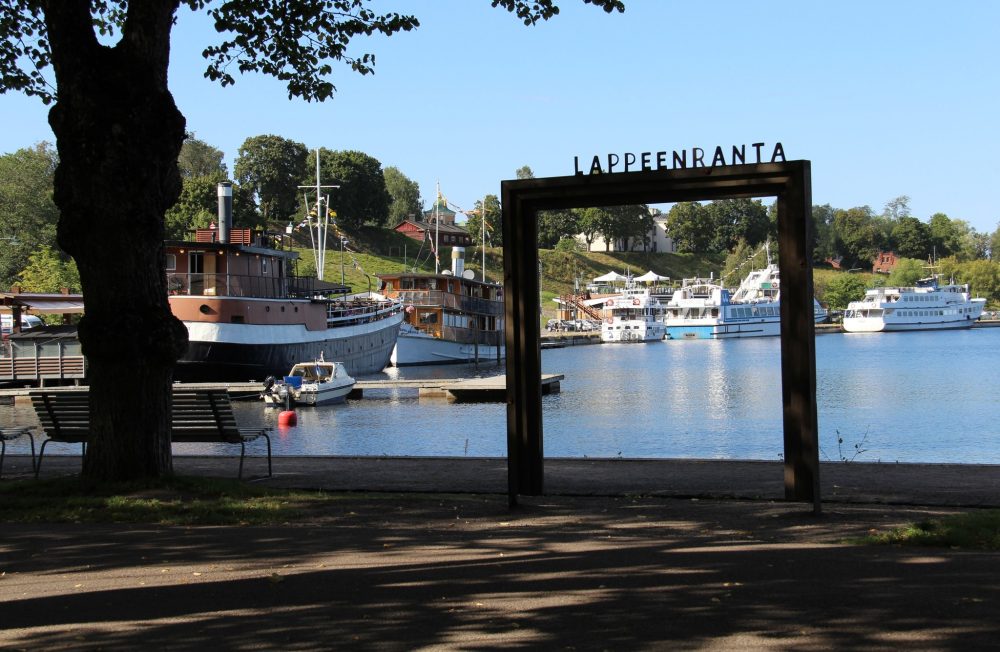 Tour of the Five Cities of Lake Saimaa

Saimaa is one of Finland’s most popular tourist destinations. The easiest way to experience its full enchantment is to take a tour of the cities on the shores of Lake Saimaa. There is at most one hundred kilometres from one city to another, so take a relaxed trip to Imatra, Lappeenranta, Mikkeli, Savonlinna and Varkaus.

Imatrankoski is one of Finland’s oldest and best-known tourist destinations, and rightly so. Its rapid shows are an experience you will not forget! The luxurious Kruununpuisto park is a memory of the region’s history as a tourist destination and the Ukonniemi-Rauha area has diverse and modern sports and leisure attractions. There are Imatran Kylpylä Spa Resort, Holiday Club Saimaa and other properties as well as many companies offering entertainment. The Salpausselkä ridges follow Lake Saimaa and there are plenty of routes, tracks, fields and arenas for athletes and nature tourists.

One of the things Lappeenranta is known for are the fast food delicacies of its local marketplace: the Vety meat and egg pie and the Atomi pie which has either egg or meat inside. Another local delicacy is Lemin särä, a traditional lamb meat dish. In Lappeenranta, time passes on a fortress walk. Friends of the Finnish TV series Sorjonen can take an exciting tour of the filming locations.

The food experience on the shores of Lake Saimaa continues in Mikkeli, for example, at the Tertin Kartano manor, which has been in the same family for hundreds of years. Time flies when you taste the delicacies of the manor’s own garden.

Savonlinna is, of course, known for Olavinlinna Castle and its Opera Festival, but nature is also close by. The Linnansaari and Kolovesi national parks are easily accessible by water, and you can also admire nature on a cruise along the archipelago. At the local marketplace you can taste Lörtsy pastries with various fillings and vendace of the Lake Puruvesi.

Cultural experiences in the old industrial city of Varkaus include the Varkaus theatre, which is known throughout the country, and the Väinölä Art Centre, where you can admire the gems of visual art. The city’s specialities include the unique instruments of the Mechanical Music Museum. Varkaus also offers food culture – it is, for example, the caviar capital of Finland.