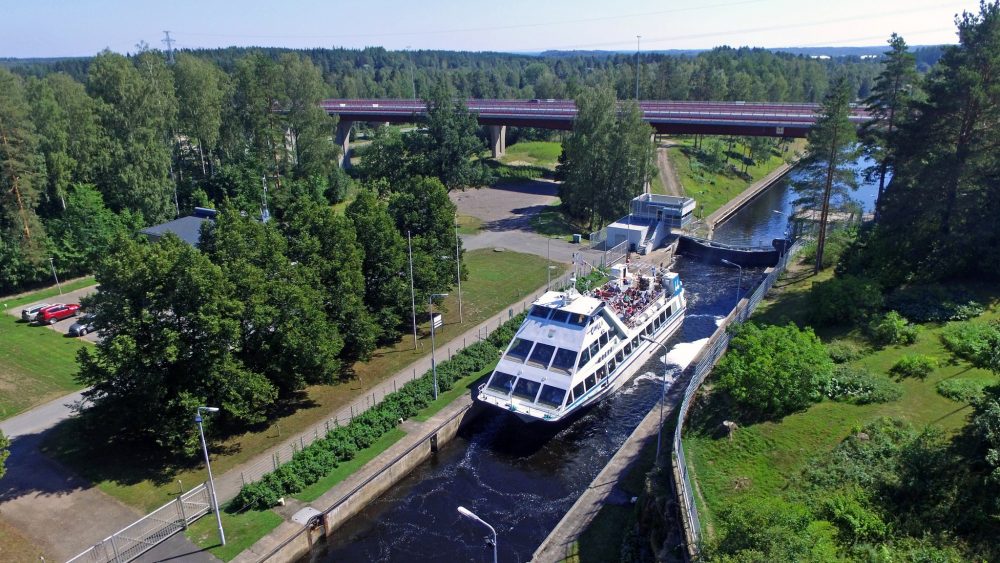 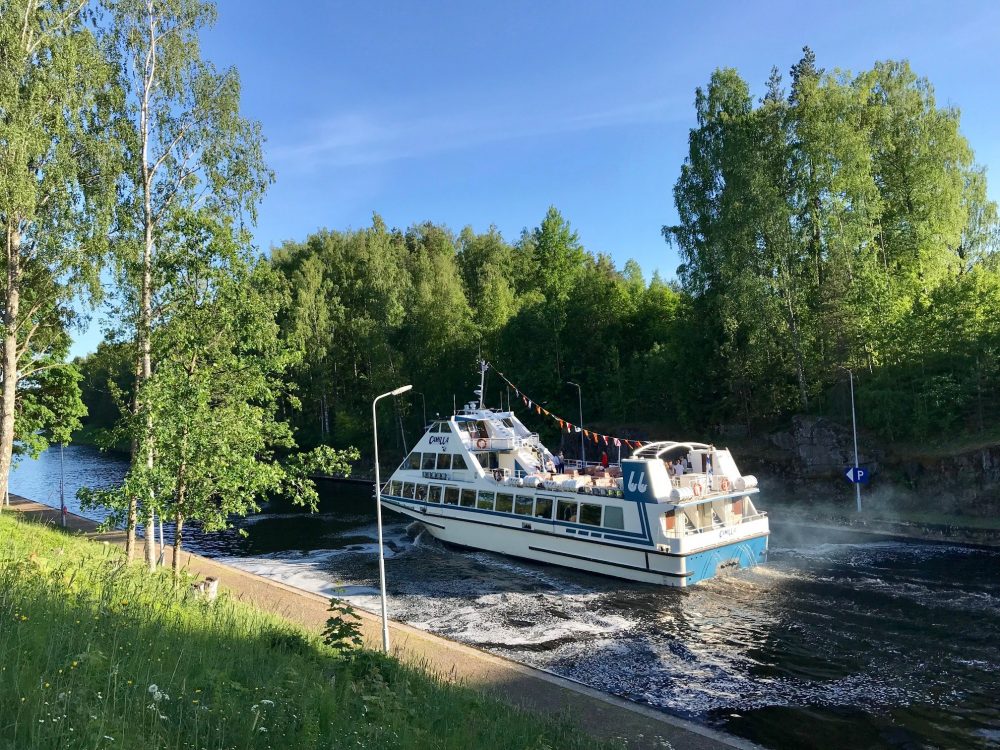 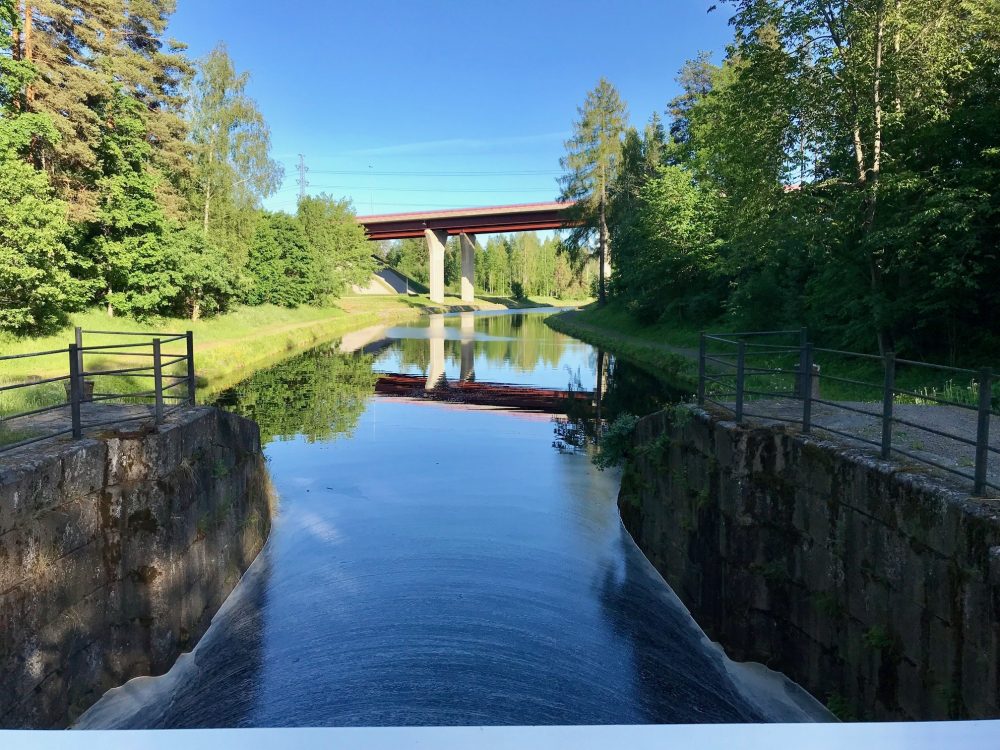 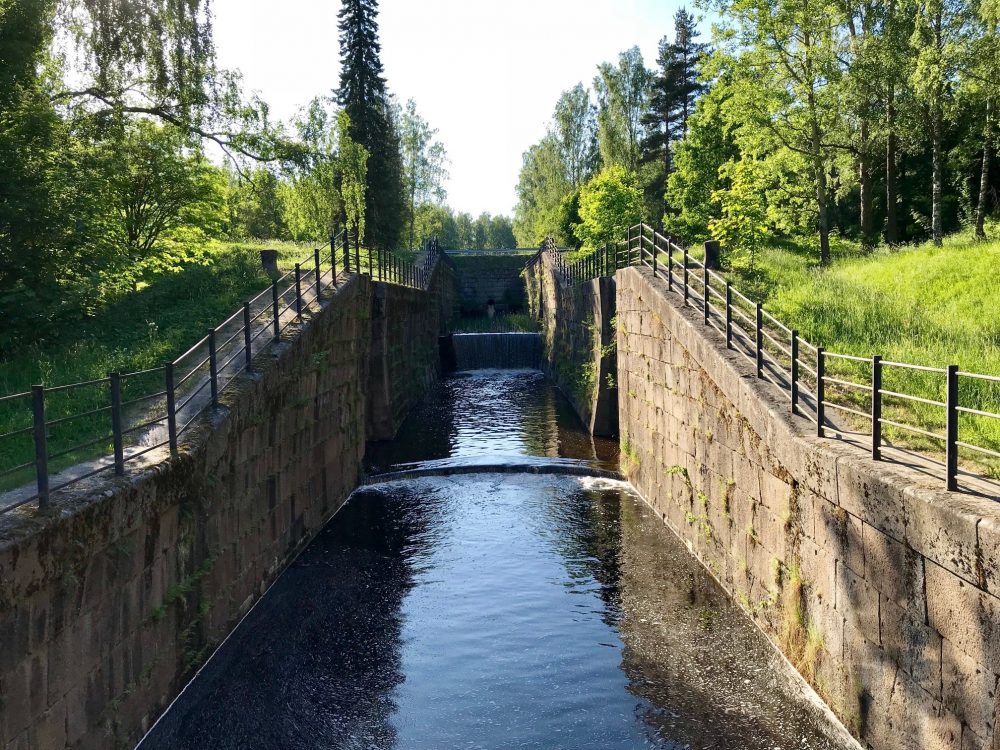 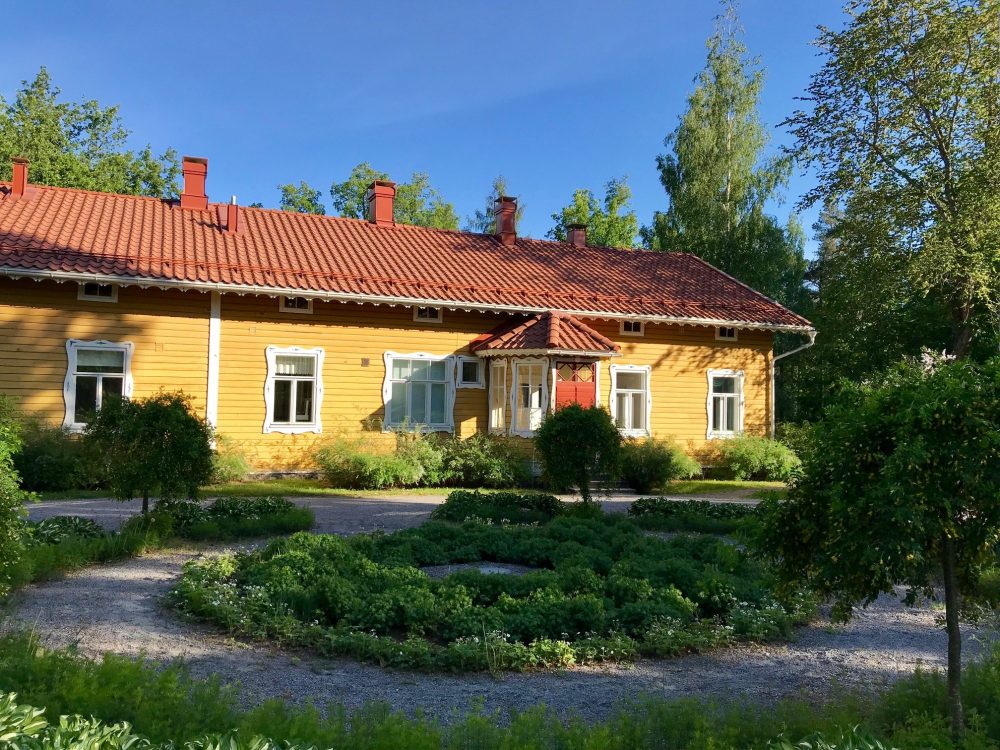 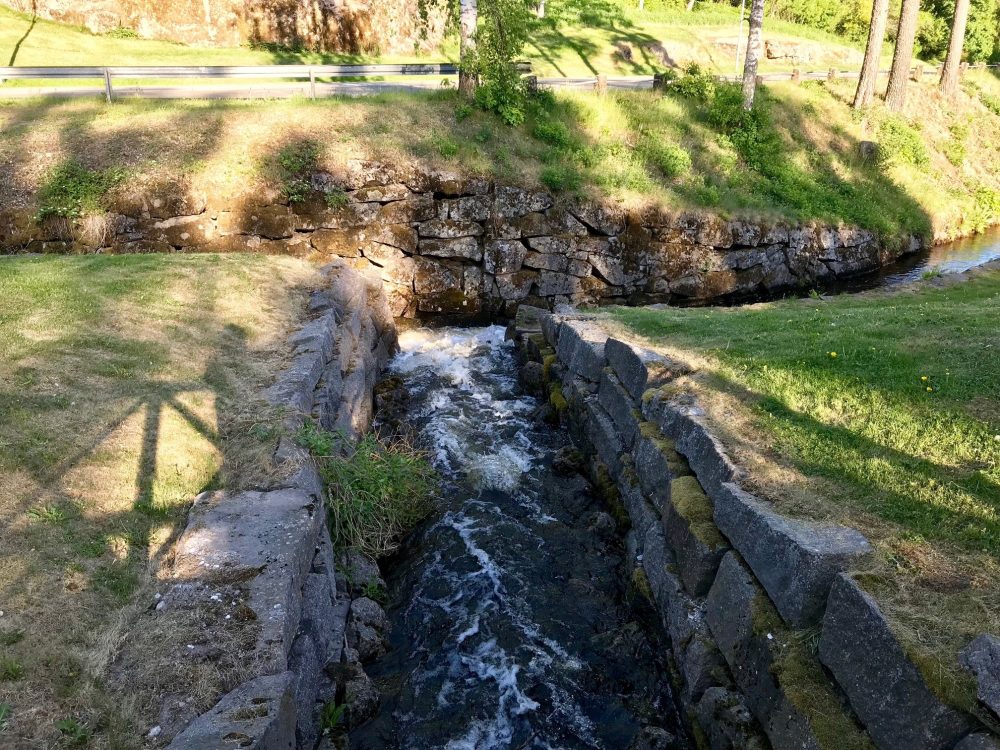 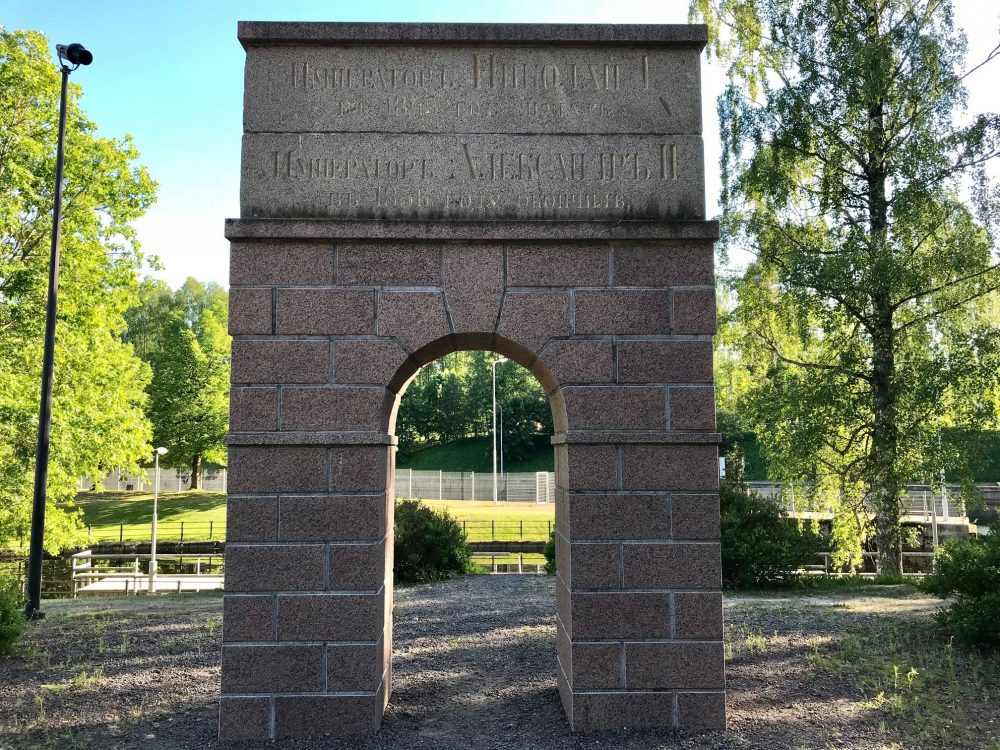 The first plans to construct a waterway between Lake Saimaa and the Gulf of Finland were put forward as early as 1499 but it was not until at the beginning of the 19th century that plans to build the canal were revived. The building of the Canal began in 1845 and it was opened for traffic on 7 September 1856. The building of the present Canal was begun in 1963, and it was inaugurated in 1968 by the then President of Finland, Dr. Urho Kekkonen.

The total length of the Canal is 43 km, of which 23 km lies on the Finnish side of the border and the remaining 20 km in the section leased from Russia. The difference between the water levels of Lake Saimaa and the Gulf of Finland totals 76 metres, and is offset by means of eight locks. Goods are transported along the Saimaa Canal to various areas in Finland as well as to several countries in Europe.

You can experience all three locks on the Finnish side on the M/S Carelia cruise on the Saimaa Canal.