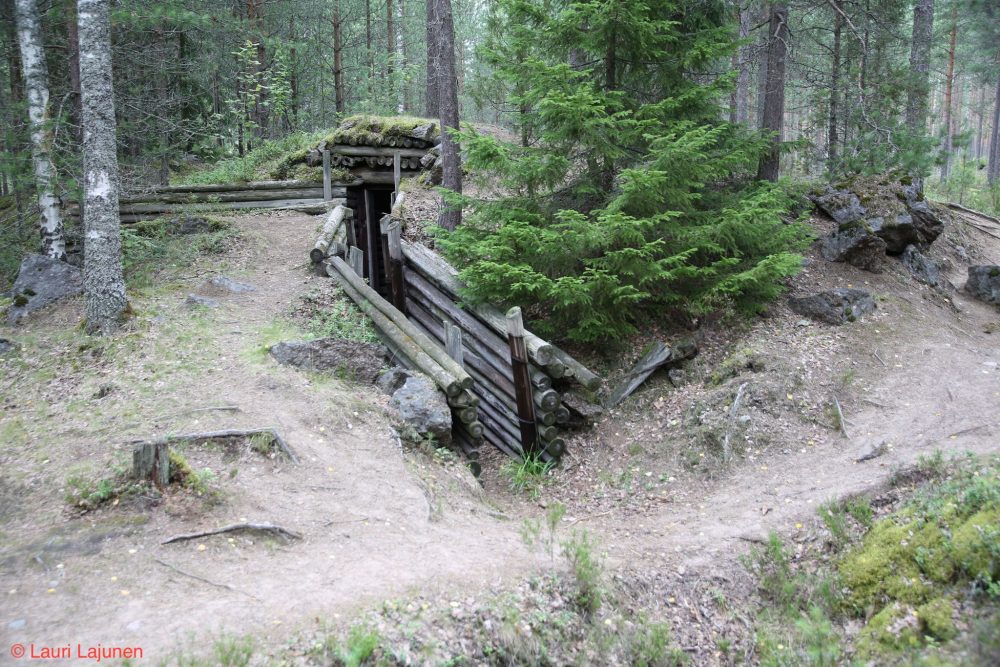 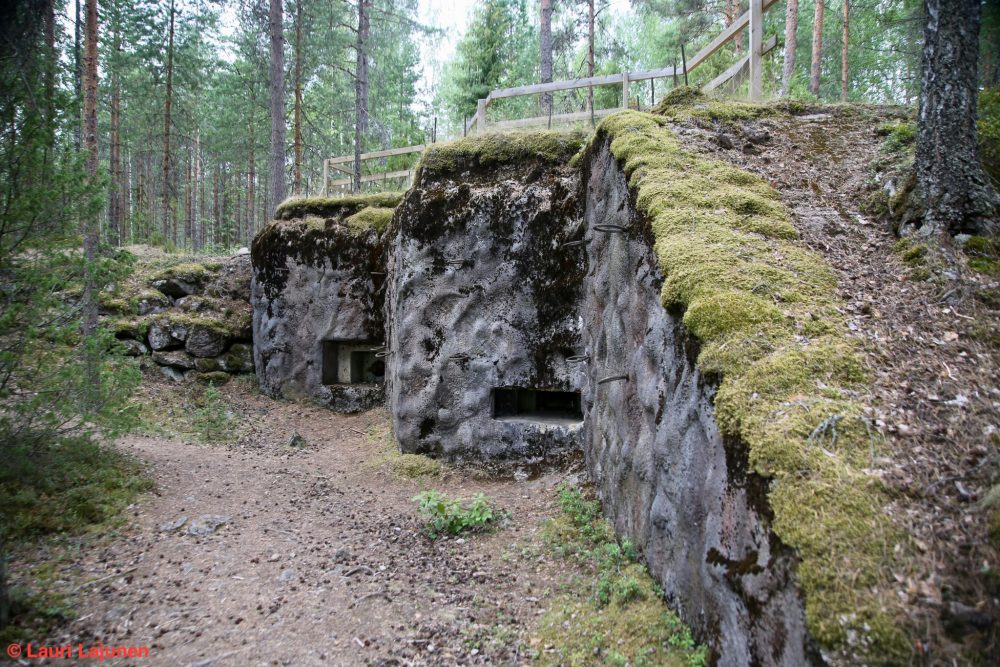 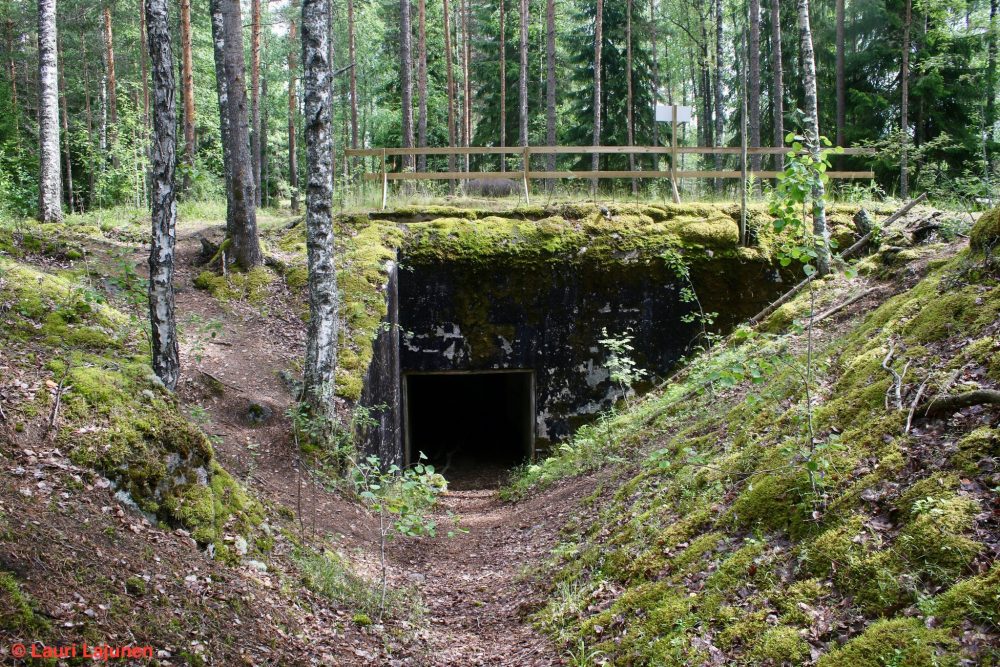 Salpa Line is a defense line built between 1940 and 1944 on the eastern border of Finland. The purpose of the line of defense was to protect Finland against the attack of the enemy, which was the Soviet Union at the time. The structures of the Salpa Line extend from the Gulf of Finland to Lapland. The fortification was the strongest between the Gulf of Finland and Lake Kivijärvi. North of Lake Kivijärvi, only isthmuses and main roads were fortified. However, peace was made before the armies reached the Salpa Line, leaving the fortifications intact. Today the Salpa Line is a monument to the most recent wars and is comparable to other European fortifications built during the Second World War. Luumäki is one of the strongest fortified places.

The Salpa Line is easy to explore. There are paths, signposts and information boards to help you explore the area. Parking is possible at a nearby rest stop. The dugouts are open during the summer and by appointment. You can explore the area on your own or with a guide.