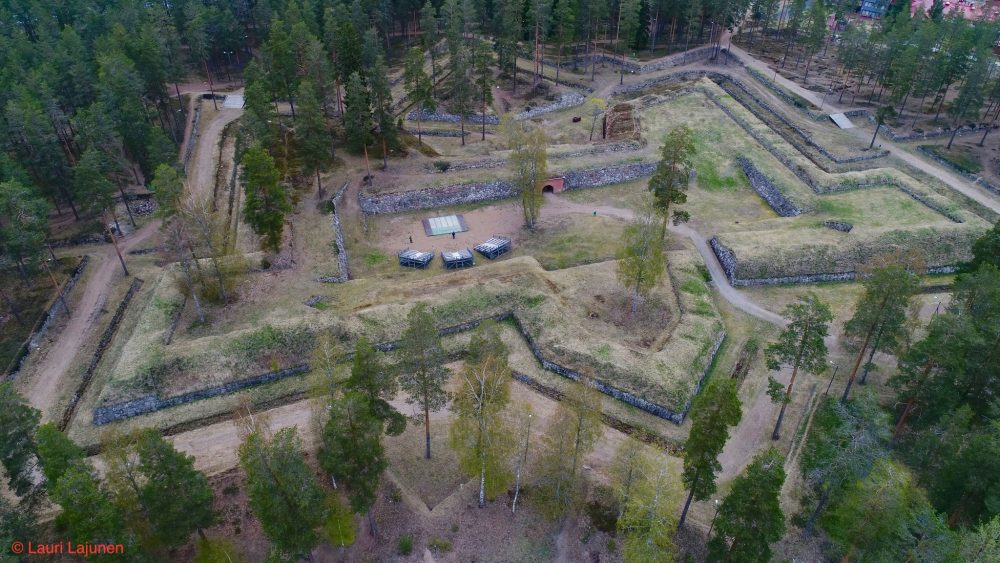 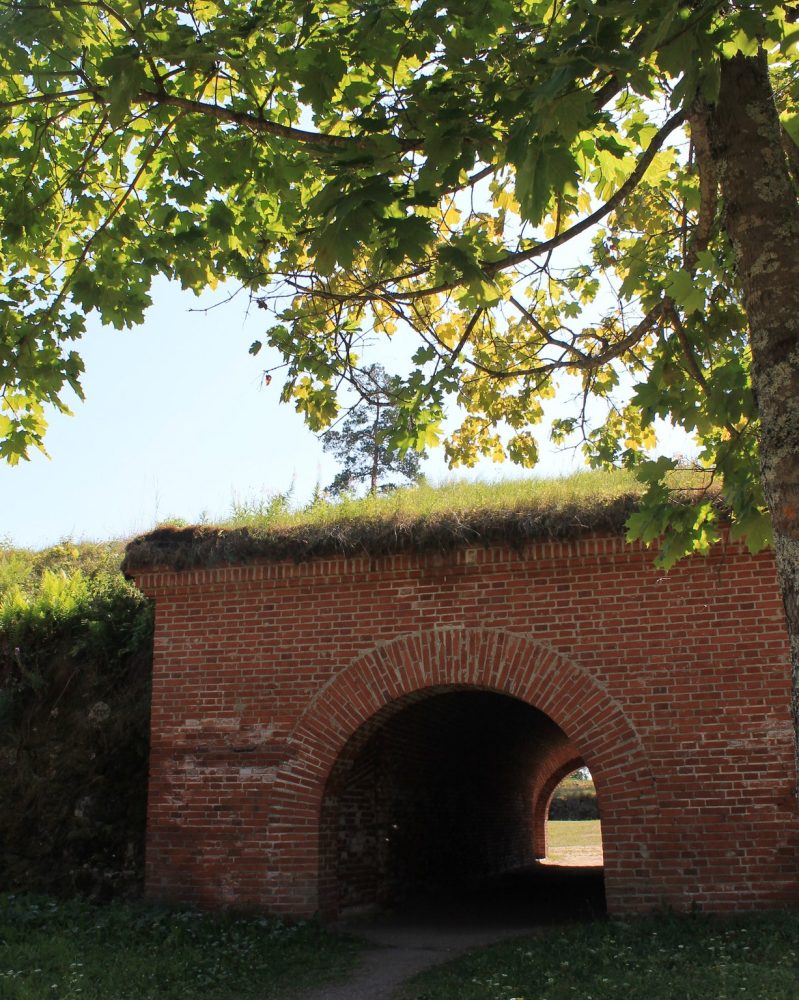 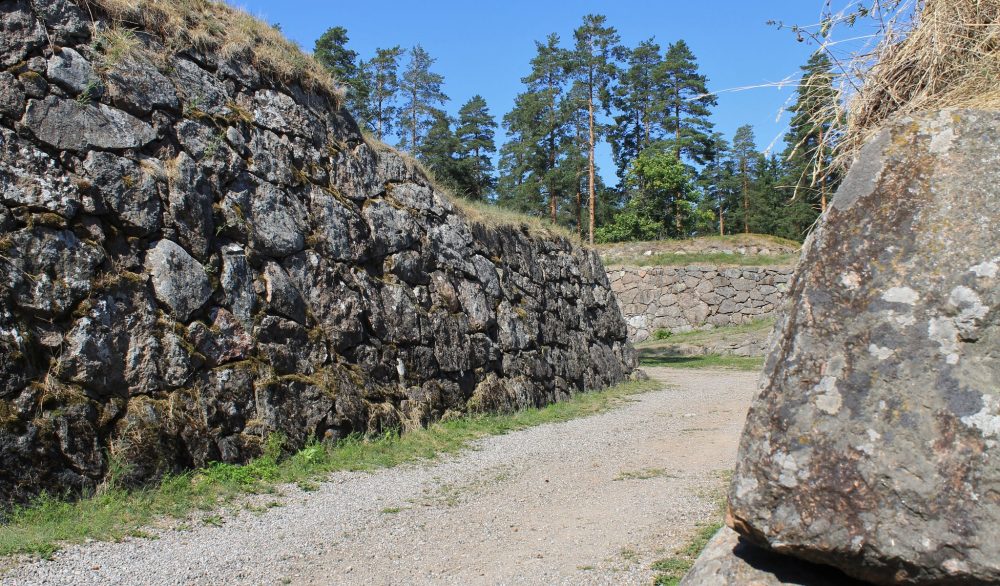 The fortress in the centre of Taavetti is part of the chain of fortresses built during the period of Russian rule in the late 18th century to protect St. Petersburg. The village of Marttila, at the intersection of four roads, was considered a strategically important place to fortify. Here, the Ylinen Viipurintie road leading from Vyborg to Hämeenlinna and the road leading inland from Hamina intersected. The construction of the fortress was decided on the Day of Remembrance of Saint David of Thessalonica and was named after him.

This website uses cookies to improve your experience while you navigate through the website. Out of these, the cookies that are categorized as necessary are stored on your browser as they are essential for the working of basic functionalities of the website. We also use third-party cookies that help us analyze and understand how you use this website. These cookies will be stored in your browser only with your consent. You also have the option to opt-out of these cookies. But opting out of some of these cookies may affect your browsing experience.
SAVE & ACCEPT